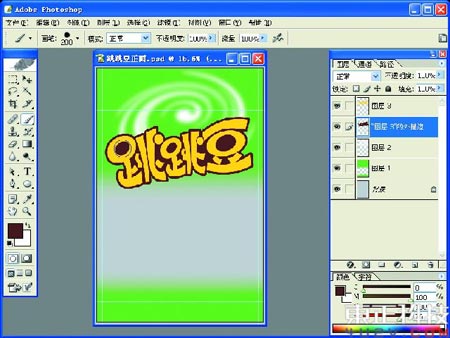 Figure 13-18 Current Layer Status and Effects (5) Continue to execute Ctrl+Shift+N [New Layer] command, create a new "Layer 4" and place it above "Layer 3". Then use the Pen Tool to outline the font highlight path and load the selection. Click the Gradient Tool button in the toolbox to pull out the gradient transparency effect in the selection, as shown in Figure 13-19. Continue to adjust in the same way, the final effect is shown in Figure 13-20.

(2) Click the Horizontal Text Tool button in the Toolbox and enter the 100%, Mickey Input, and taste gelicacy text layers in the package layout. Select the "100%" text layer and set the parameters shown in Figure 13-23 in the [Character Control Bar]. Next, select the Create Distorted Text button in the menu box and set the parameters in the Distorted Text dialog box that pops up, as shown in Figure 13-24. Surround the title with 100% text. Finally, add a â€œstrokeâ€ effect to the font. The method is the same as above.

(3) The words "Mickey input" and "taste gelicacy" are also produced by the above method. The final production effect is shown in Figure 13-25.

Figure 13-25: The effect of distorted text is completed Since the fonts installed on each computer are different, readers may differ in their choice of fonts when making their own case. Therefore, the choice of fonts may be based on the reader's own ideas and preferences, but the final results must meet the layout requirements.

Can be produced by processed aluminum, forged aluminum or die-cast aluminum.

Different thickness can be available

A double layered, non-stick coating reduces the need for as much oil or fat while cooking and makes cleaning up afterwards a hassle free experience.

Suitable for use on ALL HOB TYPES including halogen, gas, electric, induction and ceramic 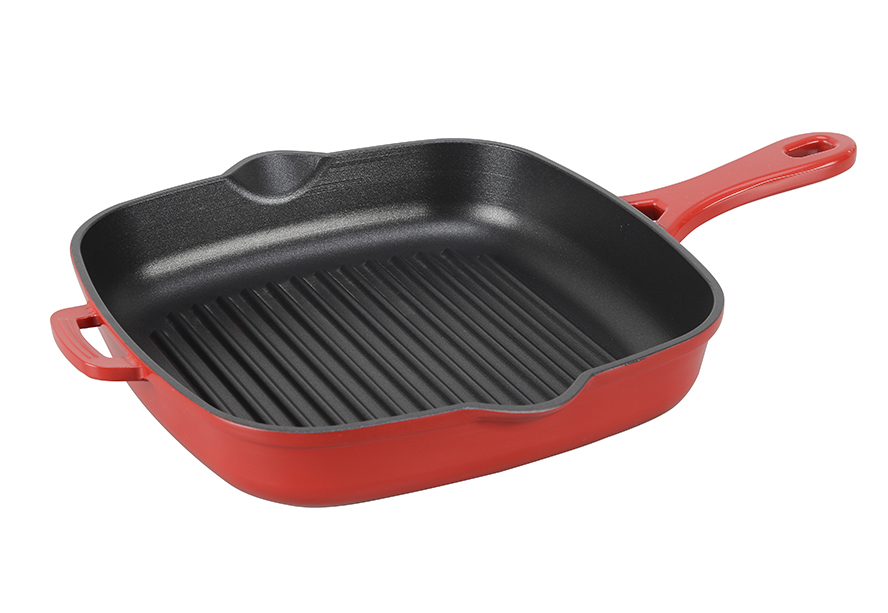