1, the efficiency of the motor and temperature rise

Regardless of the type of inverter

The English translation of the inverter is called VFD (Variable-frequency Drive), which may be one of the few examples of the reverse translation of modern technology from Chinese into English. (But VFD can also be interpreted as a Vacuum fluorescent display, vacuum fluorescent tube, so this translation is not commonly used). The inverter is frequency conversion technology and micro-electronic technology, the electronic controlled transmission element AC motor by varying the frequency and amplitude of the motor operating power mode. Inverters have been known as VVVF (Variable Voltage Variable Frequency Inverter) due to the influence of Japanese manufacturers in Asian regions such as China and Korea. In operation, harmonic voltage and current are generated in different degrees, so that the motor operates under non-sinusoidal voltage and current. Rejection of data introduction, with commonly used sine wave PWM Â  For example, the low-order harmonic is basically zero, and the remaining high-order harmonic components that are about twice as large as the carrier frequency are: 2u+1 (u is the modulation ratio).

PWM, or pulse width modulation, is a control technique that uses a digital output of a microprocessor to control an analog circuit. PWM has been widely used in many fields ranging from measurement and communication to power control and conversion due to its advantages such as simple control, flexibility, high efficiency and good dynamic response. PWM is a term used in switching regulators. This is categorized according to the regulated control mode. In addition to the PWM type, there are PFM type, PWM, and PFM hybrid types. Many of today's microcontrollers have PWM controllers.

The rotation is close to the synchronous speed corresponding to the fundamental frequency. Therefore, after the higher harmonic voltage cuts the rotor bar with a large slip, a large rotor loss will occur. In addition, additional copper consumption due to skin effect needs to be considered. These losses will cause the motor to generate additional heat, reduce the efficiency, and reduce the output power, such as the non-sinusoidal output of an ordinary three-phase asynchronous motor running on the inverter. Â  Under normal conditions, the temperature rise generally increases by 10%-20%.

A power supply is a device that provides power to an electronic device, also referred to as a power supply, which supplies the electrical energy required for all components in the computer. Â Â

At present, many small and medium frequency converters adopt the PWM control method. His carrier frequency is about several thousand to ten kilohertz, which makes the stator winding of the motor withstand a very high rate of voltage rise, which is equivalent to applying a steep steep voltage to the motor, so that the inter-turn insulation of the motor is more tolerated. The harsh test. In addition, the rectangular ripple surge voltage generated by the PWM inverter is superimposed on the operating voltage of the motor and poses a threat to the insulation of the motor to the ground. The insulation of the ground will accelerate aging under the repeated impact of high voltage.

When an ordinary asynchronous motor is powered by a frequency converter, vibration and noise caused by electromagnetic, mechanical, and ventilation factors will become more complicated. Frequency Power

ã€€ã€€ 4, the ability of the motor to frequently start and brake

Since the inverter is used to supply power, the motor can be started at a low frequency and voltage with no inrush current, and can be quickly braked by various braking modes provided by the inverter, in order to achieve frequent start and braking. The conditions are created so that the mechanical and electromagnetic systems of the motor are under cyclic alternating forces, causing fatigue and accelerated aging problems to the mechanical structure and the insulating structure.

First, the impedance of an asynchronous motor is not ideal. When a power source is a device that provides power to an electronic device, also called a power supply device, it provides the electrical energy required by all the components in the computer. When the frequency is lower than the bottom, the loss caused by higher harmonics in the power supply is greater. Second, when the general asynchronous motor rotates at a lower speed, the amount of cooling air is reduced proportionally to the third power of the rotation speed, resulting in deterioration of the motor's low-speed cooling condition and a sharp increase in temperature rise, making it difficult to achieve a constant torque output. 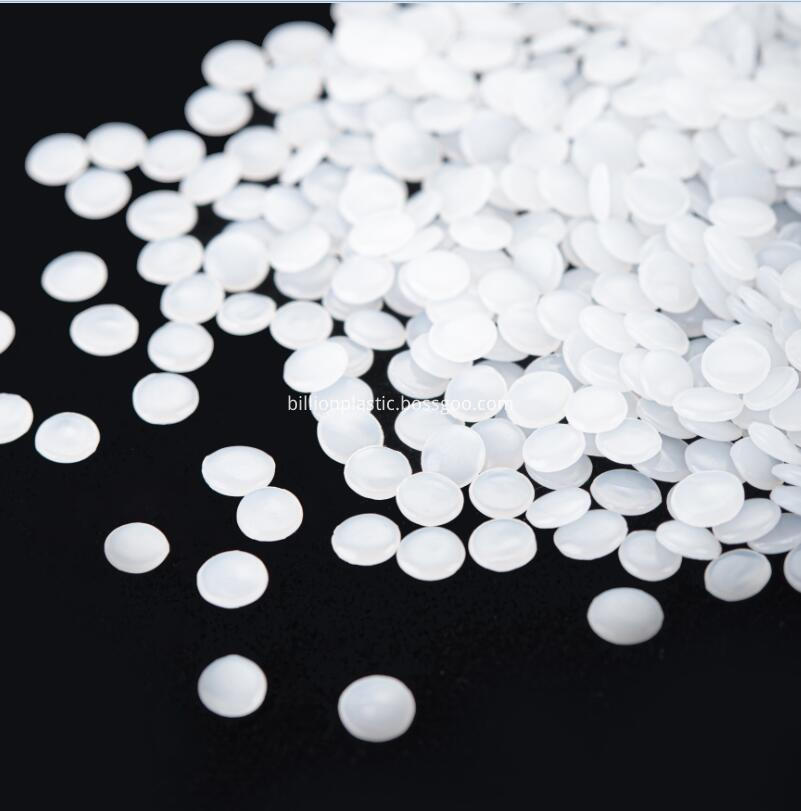 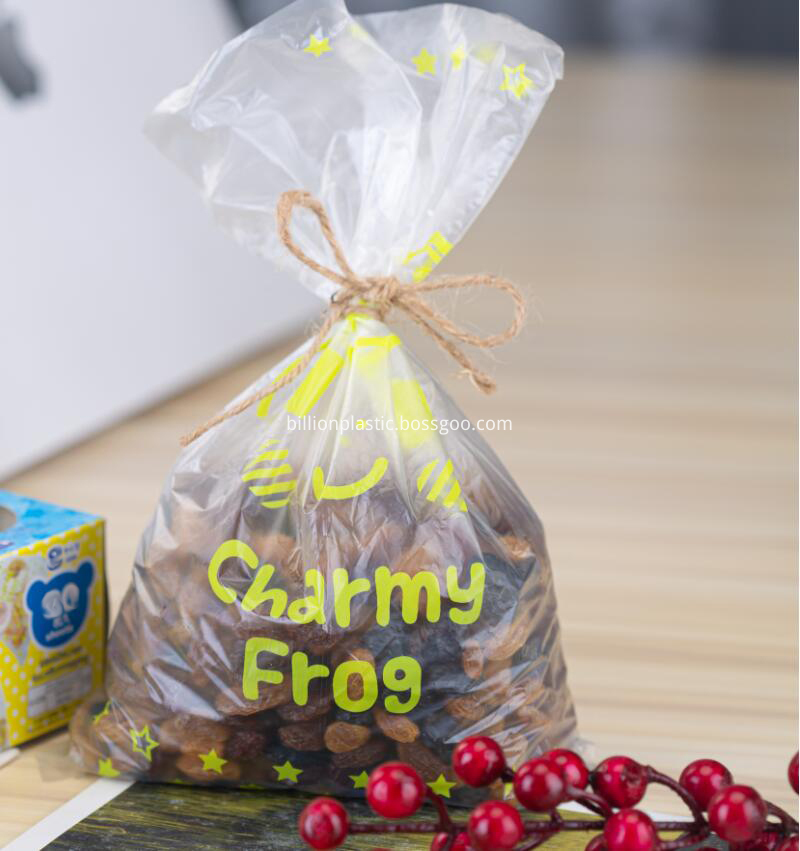